Her Majesty the Queen, in a rare broadcast, addresses the nation and the Commonwealth in response to the Coronavirus pandemic.

This is the 4th time in her 68th year reign that HM The Queen, now aged 94,  has given a special address to The Nation and The Commonwealth.

The previous occasions that she gave a special broadcast were in 2002 ahead of the Queen Mother’s funeral, in 1997 following the death of Princess Diana and in 1991 when she spoke about the Gulf War.

This broadcast was filmed at Windsor castle by a single cameraman wearing PPE while other tech staff in another room. 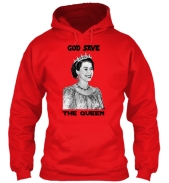 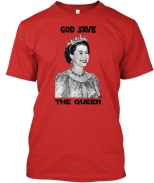 God save Her Majesty the Queen!

FOR GOD, QUEEN, AND COUNTRY

This site uses Akismet to reduce spam. Learn how your comment data is processed.

GOD SAVE THE QUEEN 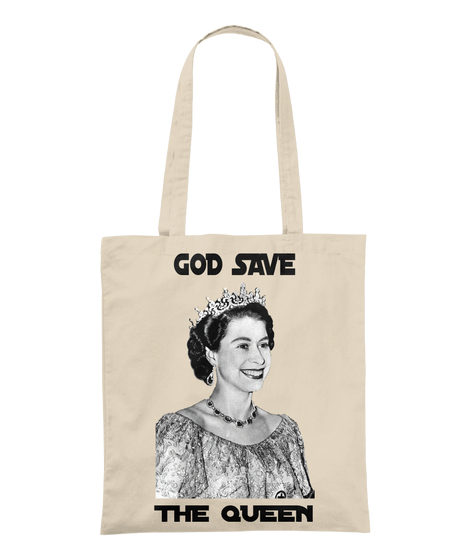